In France, containment measures have led to an unprecedented drop in all travel and an unprecedented decline in the number of motorized vehicles on the roads, leaving room for numerous opportunities to rebalance public space. 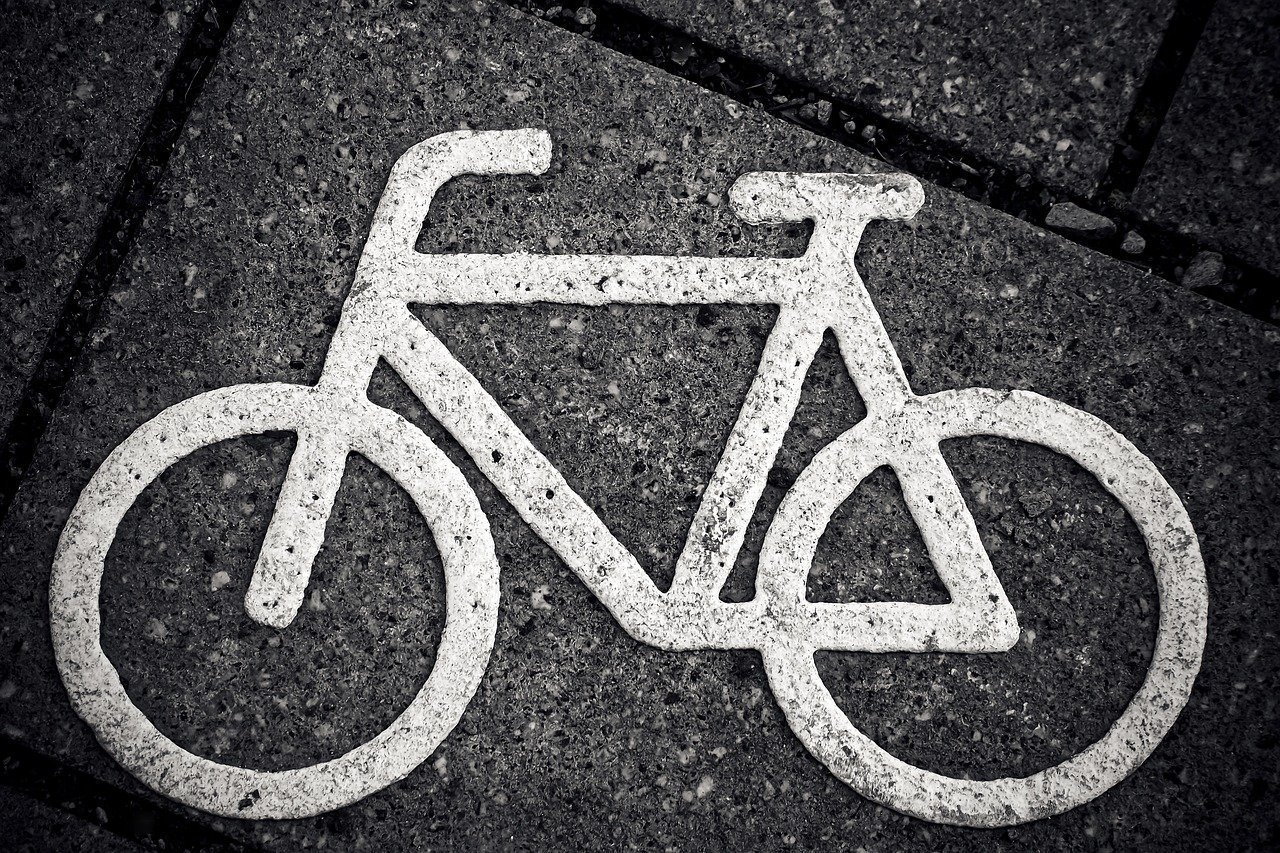 In France, quarantine measures have led to an unprecedented drop in all commutes, and an unprecedented decline in motorized vehicles on the roads, leaving room for many opportunities to rebalance public space.

When leaving quarantine, it is recommended that people choose the bicycle as a means of transport for their daily journeys. To prepare public space and improve the sanitary conditions of cyclists, the government has taken measures to encourage cycling with the development of temporary cycle paths and the launch of a 20 million plan euros by the Ministry of Ecological and Inclusive Transition.

To guarantee total safety for cyclists, several transient cycle paths are therefore gradually being developed in strategic places, such as on avenue du Général Leclerc, in the 14th district, boulevard Saint-Michel, in the 5th district, the tunnel of l'Etoile, as well as metro lines 1, 4, and 13.

The mayor of Paris Anne Hidalgo also announced that the rue de Rivoli will be closed to car traffic and thus reserved for bikes. As the official website of the City of Paris specifies, the portion of rue de Rivoli, going from rue des Archives to place de la Bastille, will be reserved for bicycles from May 11. The one going from the Town Hall to the Place de la Concorde will then be. Soon, it will be possible to ride everywhere in Paris safely!